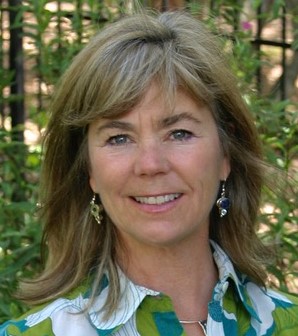 Founder and creative director of C. BOESCH DESIGN, Carrie Boesch has been involved in the design industry for over 40 years.  With grandparents as both accomplished artists and architects, Carrie was exposed to all facets of design at an early age and reinforced her passions while living in France as she toured the many artistic and architectural wonders of the area.

Beginning her career in Architecture, Carrie quickly realized that she adored the space planning of interiors and completed her degree in Interior Design.  Carrie began working in the Intermountain West in residential interiors.  A move to the East Coast found her working in the commercial field specializing in office interiors and retail space, and a brief stint in textile design, children’s clothing design and production further broadened her design experience and knowledge.

With another move across the US, Carrie found the opportunity to work in the construction arena, co-founding the design department for a general contractor in the San Francisco Bay Area and specializing in Kitchens and Baths.

After relocating from the Peninsula, Carrie left the Design-Build industry to share her talents and passion in the Greater Sacramento and Lake Tahoe regions, where she founded C. BOESCH DESIGN. Skilled in all styles of interior design, Carrie has successfully worked as a top interior designer for both residential and commercial projects.

Carrie is an award-winning designer and holds two of the National Kitchen and Bath Industry’s (NKBA) highest designations, Certified Kitchen Designer and Certified Bath Designer.  She is also a Certified Interior Designer in the State of California and a Certified Green Building Professional.

Carrie is currently serving as President on the Board of Directors for the California Capital Chapter of NKBA.  ​

Other volunteer positions Carrie has held are: